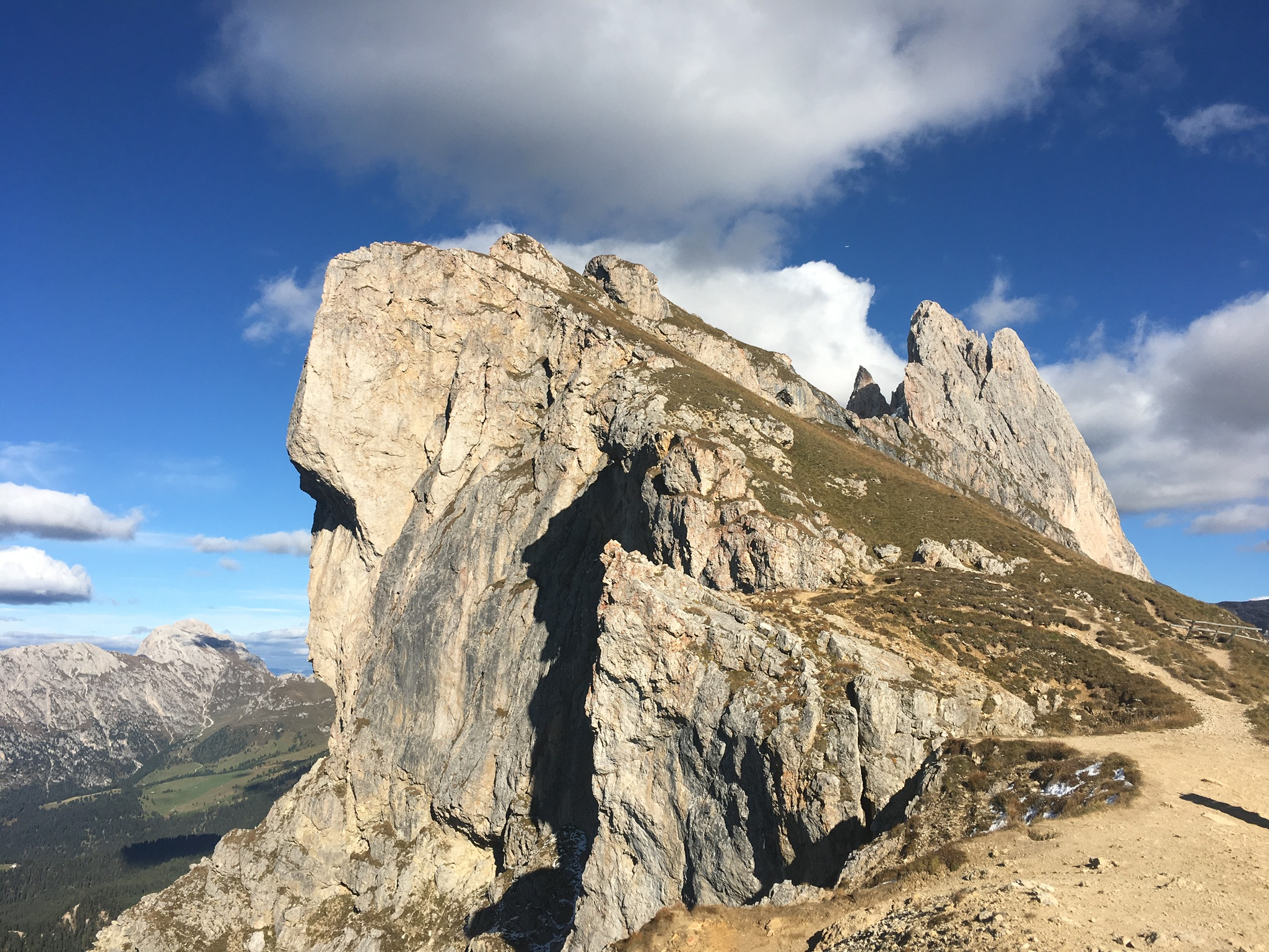 Select Publications in this Area of Study

For more related to my work in the area of low-temperature dolomite precipitation, see the full list of my publications. 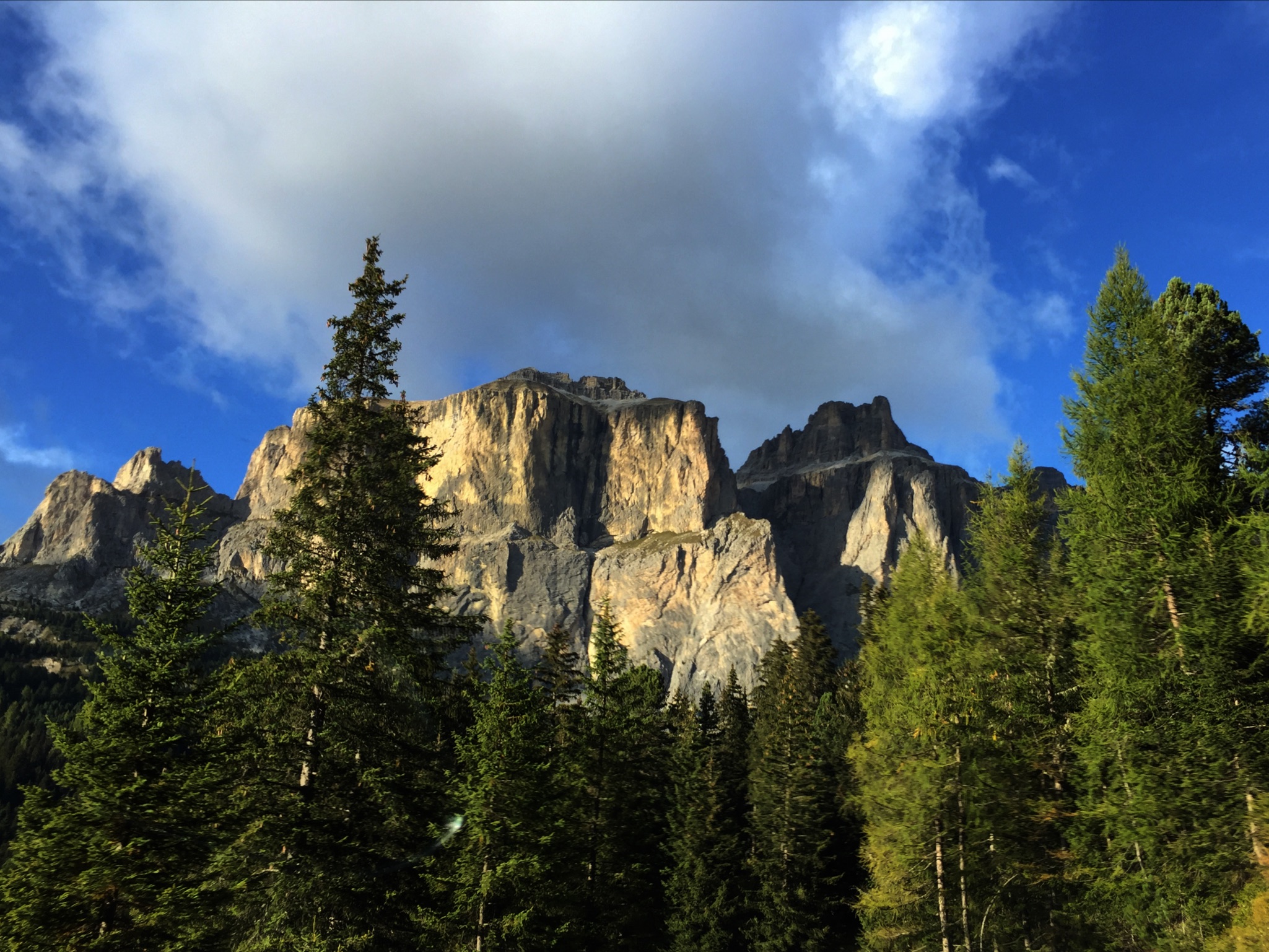 Dolomite [MgCa(CO3)2] is a common mineral in ancient rocks and is commonly used as a qualitative tool to infer ancient ocean chemistry, climate, and environments. However, Dolomite is uncommon in modern, low-temperature (<50°C) environments, indicating that modern settings differ from those in the geologic past. Use of dolomite to quantify these differences has been hindered by a lack of reliable laboratory synthesis of low-temperature dolomite, leading to a century-old “dolomite-problem.” My research aims to develop new approaches to synthesizing low-temperature dolomite in the lab and to identify key mechanisms of dolomite formation that lead to applications in both modern and ancient carbonate systems.

Unlike other approaches to the dolomite problem that have been model-driven and disciplinary, our interdisciplinary approach employs controlled experiments with designs informed by natural (modern and ancient) systems. To-date, our experiments have produced ordered, stoichiometric dolomite (and in some cases v.v. high Mg calcite) with the aid of living and dead microbes, and most importantly, inorganic substrates in solutions ranging from dilute groundwaters to seawater (Roberts et al., 2004; Kenward et al., 2009). Our research has also identified the density of carboxylated organic matter as a mechanism for surface nucleation of dolomite at low temperatures (Kenward et al., 2013). This model requires solution supersaturation of dolomite, however Mg:Ca ratios ranging from one to ten produce dolomite at low temperature in as few as ten days. Our results indicate that carboxyl groups form a cell wall complex with Mg2+, dewatering the magnesium ion and overcoming kinetic barriers to allow dolomite formation (Roberts et al., 2013).

In further work we investigated carboxyl-group density of a range of microbial cell walls as a function of growth media salinity, with the aim of determining primary controls on cell wall surface character. Our studies demonstrate that carboxyl-group density increases as a function of growth media salinity in as few as three cell generations (Voegerl, 2013; Edwards, 2015). As microorganisms respond to an increasing flux in salinity, modifying their exterior cell wall, precipitation of dolomite on the exterior cell wall becomes more probable in mixing zones of fresh and marine water, such as sabkha and hypersaline lagoon environments.

Currently, our research group is investigating the role of carboxylated organic matter in the precipitation of various carbonate minerals in four environments associated with dolomite (alkaline lakes, sabkhas, mixing zones, and Precambrian near-shore marine conditions). The goal of this work is to elucidate the origin and evolution of dolomitic reservoirs that are apparently formed in low-temperature environments, thereby addressing “the Dolomite problem.”