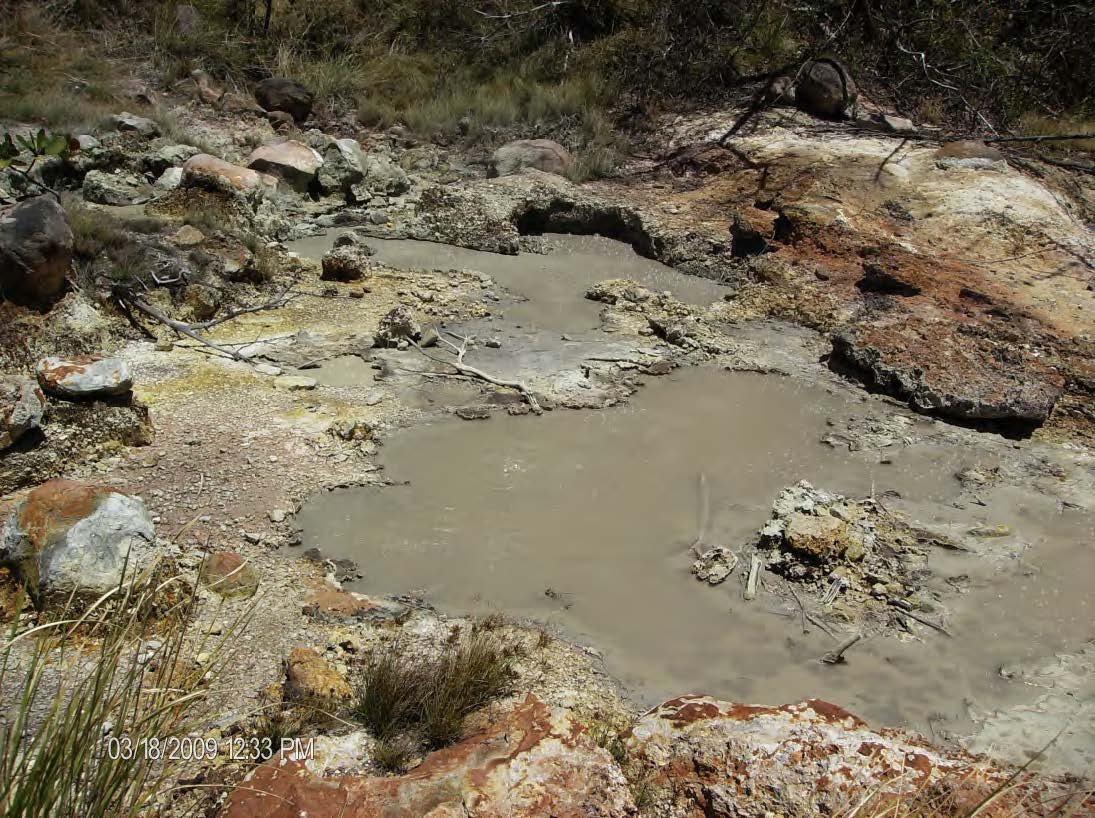 Select Publications in this Area of Study

For more related to my work in the areas of microbial mineral attachment and silicate weathering, see the full list of my publications. 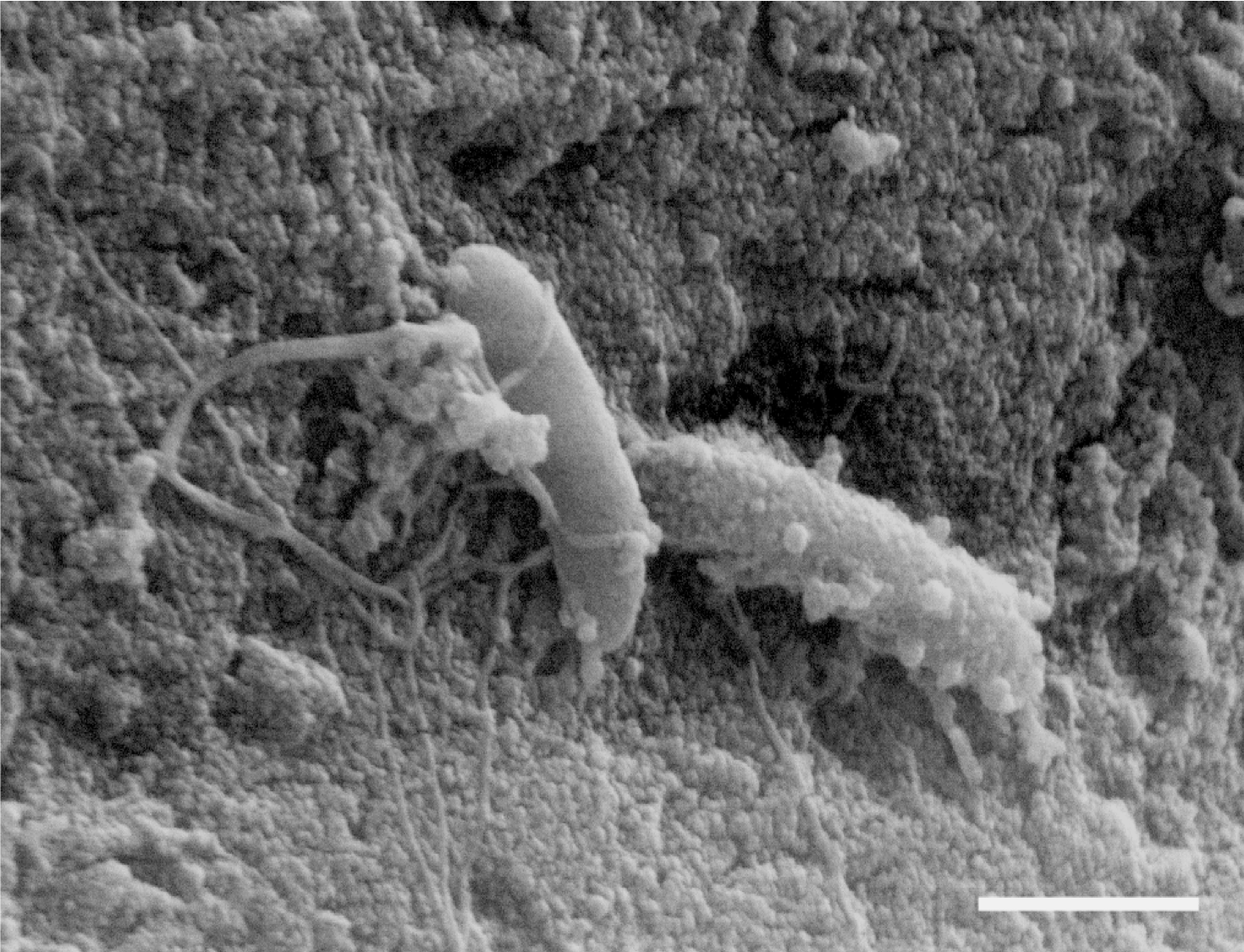 Microorganisms often attach to and inhabit mineral surfaces in the environment, with a variety of outcomes resulting from this interaction. My research in this area has focused on two consequences of microbe:mineral interactions: clogging of porous media and microbially-mediated mineral weathering reactions within the micro-environment of attachment.

Microbial attachment to mineral surfaces in porous media can lead to microbial growth that clogs and reduces porosity. Within granular porous media, porosity reduction can lead to flow redistribution, which in turn can lead to less efficient in-situ bioremediation of dissolved contaminants and plume dispersion. Understanding the dynamics of clogging and flow distribution can enable more effective approaches to stimulated remediation. I participated in previous research that used geochemical and microbiological data, paired with flow velocity and ground-penetrating radar (GPR) characterization of a contaminant plume, to determine the spatial extent of pore clogging and its ramifications upon flow dispersion (e.g. Schilling et al., 2011; McGlashan et al., 2011; Dvlin et al., 2011). Lab experimentation using a constructed sandbox further deconvoluted geophysical signatures, indicative of microbial biomass, microbial metabolites (including gas phase generation of methane), and authigenic mineral formation. These results give better insight into geophysical imaging techniques that respond to changes in dielectric constant, such as GPR, that may detect subsurface changes due to microbial activity.

Microbial activity can change solution pH, alter redox state, and generate chelates that impact mineral saturation state. These microbially-mediated reactions can be particularly effective in promoting dissolution reactions within micro-environments near the point of attachment on mineral surfaces. My research has investigated a number of environments where this phenomenon occurs: petroleum-contaminated groundwater, acidic hydrothermal springs, and methane-rich sediments. In these collaborative studies, we found that microbial attachment to silicate surfaces facilitated dissolution of the silicate phase, but also included phosphate minerals. Release of phosphate was then taken up by the inhabiting microorganisms, resulting in microbial growth. Type II methanotrophs were also found to utilize chelates (such as methanobactin and similar chalcophores) to weather silicates (Kulczycki et al., 2011) and iron oxyhydroxyides, which released Cu and stimulated enzymatic activity in the bacteria. Taken together, this research suggests that microbe:mineral interactions can both impact the equilibria of mineral phases and stimulate microbial growth and metabolism. I continue to conduct research related to microbial mineral attachment and weathering, and I welcome future collaborations in this area.